A Beautiful Practice For All Your Dental Needs

Born and raised near Houston, Texas, Dr. Jared C. Kleine began his education at Brigham Young University, where he earned his BA in Japanese in 1994. He started his career in dentistry at the University of Texas School of Dentistry, earning his Doctor of Dental Surgery Degree in 1998. Dr. Kleine then started his continuous practice as a general dentist and would later move on to establish his solo practice in Madison, Virginia as of 2000. In 2005, Dr. Kleine was honored as a Fellow of the Academy of General Dentistry (FAGD). In 2012, Dr. Kleine became a Fellow of the Virginia Dental Association.

Dr. Kleine’s education in Japanese was essential to his two year church mission in Japan. Today, he continues to serve on the state level through his regular participation in Mission of Mercy (MOM) projects. Aside from their trusted local dentist, members of the community also know him as the former president of the Madison Chamber of Commerce.

When not caring for patients, Dr. Kleine enjoys spending time with his wife and keeping up with his four very active children. 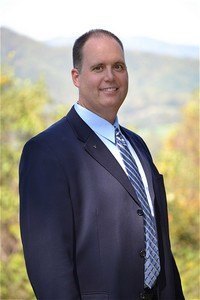 Originally from Charlottesville, VA, Dr. James C. Smith III graduated from the University of Virginia in 1991 with a degree in Biological Chemistry. He then attended the Medical College of Virginia’s School of Dentistry (now Virginia Commonwealth University) and received his Doctor of Dental Surgery in 1997 before moving to Madison and opening his own practice. Having worked in his solo practice for over two decades, Dr. Smith decided to take some time off after the untimely passing of his wife Ellen in 2019. He’s been part of our team since July of 2022 and our patients appreciate his approachable manner and dental expertise.

Dr. Smith has two sons, Hunter, and Cole, and when he’s not in the office he enjoys fishing and working on his family’s local cattle farm. 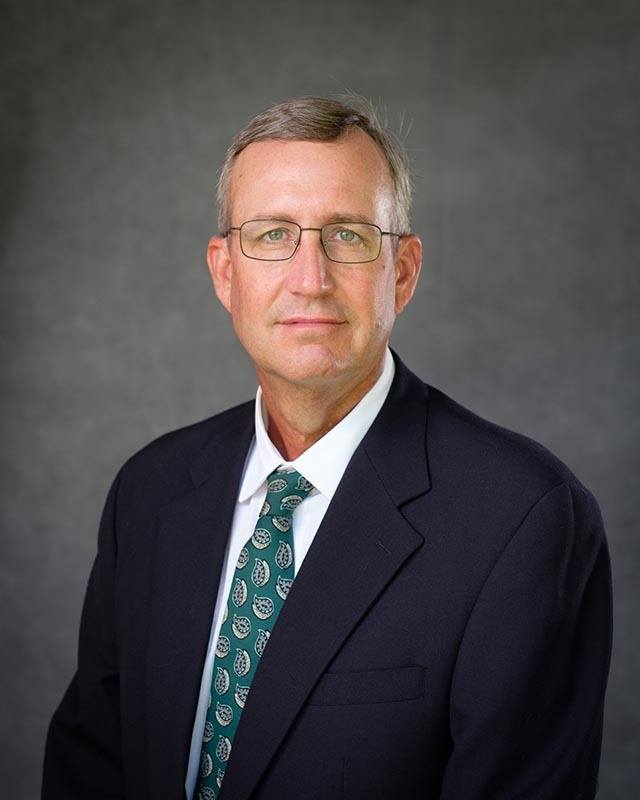 Casey Haynes has been with Kleine Dental since 2006. She proudly maintains certifications in Dental Radiation, as well as First Aid and CPR. Through her growing experience and expertise, Casey has become a genuine asset to the practice and is recognized by her fellow staff and patients for her outstanding commitment to care.
Born and raised in Madison, Virginia, Casey has had a long-time love of horses. She is a Certified Equine Sports Massage Therapist (ESMT) and regularly rides on weekends. She also enjoys spending time with her husband Joey and their son, Preston.

Juliette Beauchamp has been building relationships with patients as a dental assistant and office administrator since January 2012. She is fully certified in CPR and radiology. A Virginia native, Juliette was born and raised right here in Madison County. She owns a small horse farm with her husband Adam, which you can learn more about by visiting:  http://www.turtlemountainfarm.com

In addition to working with and competing her horses, Juliette enjoys practicing photography. 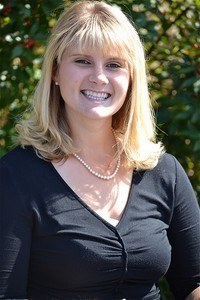 Emma was raised in Greene County and graduated from United Christian Academy. She has been a member of our team since September 2021 and is enjoying learning all aspects of dental care. She is fully certified in CPR and radiology.

When Emma’s not at work she enjoys spending time with her family and her adorable dog Buddy. 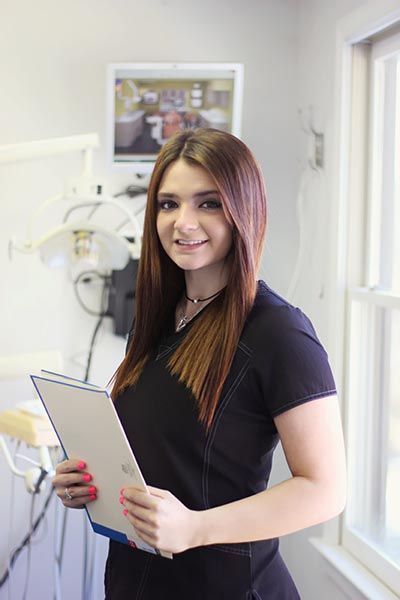 We are proud to provide a state-of-the-art facility for the highest quality dental care available. It is one of our top priorities to protect the well-being of our valued patients. For this reason, our office meets and surpasses all OSHA (Occupational Safety and Health Administration) and CDC (Center for Disease Control) standards. We are confident that you will feel right at home in our office as we welcome all patients as if they were family.

We will be more than happy to submit all insurance forms for you and help you recover the most from your benefits. We will do everything we can to help you afford the treatment you need and want. For patients who require major work, a complete payment plan is designed with an appropriate payment schedule. Forms of payment accepted by the office are check, cash, visa, mastercard and discover.

If you would like to make an appointment, please contact our office by phone or email.. Our office facilitates communications and emergency calls and appointments are available and welcome, especially for new patients seeking help. Click HERE to view insurance companies we participate with.

If you are unable to keep an appointment, we ask that you kindly provide us with at least 24 hours notice. We ask for this advance notice so that we can offer this appointment to another patient. A fee may be charged if a patient does not show up for an appointment without sufficient notice.